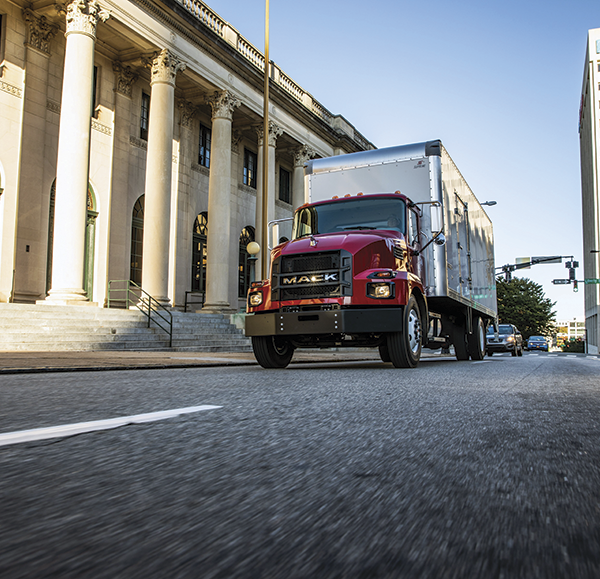 Journalists from local stations and newspapers as well as truck journalists across North America gathered in a recently renovated manufacturing facility for an announcement that had been kept a tight secret. Cameras pointed at a stage where representatives from Mack, the Roanoke Country Board of Supervisors, Virginia Governor Ralph Northam, and others prepared for the big announcement.

Mack Trucks’ announcement included the ribbon cutting of a new manufacturing facility, a government grant, and yes—a brand new truck model. Talk about starting off the new decade on a high note.

Perhaps Mack chose to make these announcements all at once because each affects the other immensely. The new manufacturing facility in Salem, Virginia, is dedicated to the assembly of the new Mack model. The government grant—$700,000 from the Commonwealth’s Opportunity Fund—helps fund this project.

Mack Trucks invested $13 million in the facility to establish Roanoke Valley Operations (RVO). Its investment is being used for equipment, tooling, and building enhancements in the 280,000-sq-ft facility. At full production, the facility will bring in 250 workers. This location was chosen for its proximity to Mack’s global headquarters and I-85 among other reasons.

The reveal of a new model took me completely by surprise, yet I’m glad of it. Mack Trucks hasn’t had a medium-duty option since 2002 when the Mack Freedom ceased production, and the new Mack MD is the brand’s long-awaited answer to those requiring medium-duty power in their daily operations.

The truck is two years in the making from the initial idea to the product reveal. Mack sought the input of dealers in creating the truck, and according to Mack its dealers are plenty excited to get this truck on their lots and keys in customers’ hands. 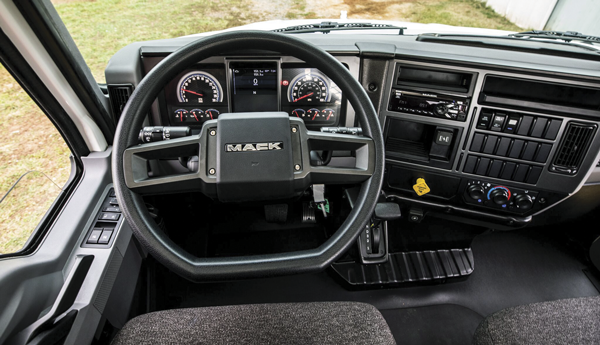 Mack Trucks’ customers in the logging industry will now have a Mack option for their flatbed and straight truck needs. Other industries will benefit from the MD’s configurations for refrigerated, stake, dump, and tank applications.

The MD stands out among other medium-duty trucks because of several reasons starting with its design. Inspired by the Mack Anthem, the MD features a bold, heavy-duty look in a medium-duty package. Other differentiators include:

With the addition of the MD, Mack’s family of trucks now meets a variety of needs in the industry. Mack begins commercial production of the MD this summer. Once I get behind the wheel of the MD, I’ll bring the scoop back to you! Until then, I’ll keep you updated on all things Mack Trucks and medium-duty at www.mwsmag.com.