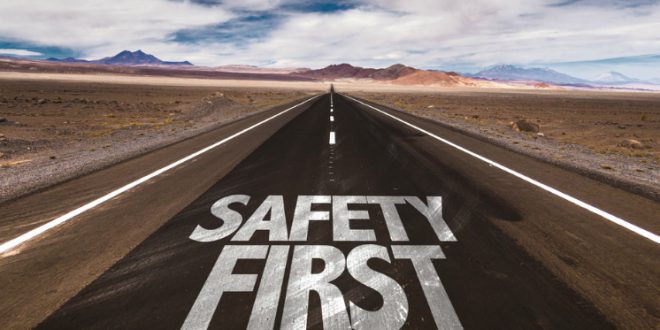 April is Distracted Driving Awareness Month, and Finder.com released its second annual Safe Driving Report for 2019. Finder surveyed American adults about their riskiest driving habits and the things that keep them from driving free of distractions. We’ve compiled some of its staggering findings below. Are your fleet drivers part of these findings?

A whopping 204.4 million Americans admit to being distracted while driving. Men are more likely to drive under the influence, while millennials are most likely to be distracted by driving, and 27.6 percent of all drivers admit to speeding.

Finder discovered that the No. 1 distraction for US drivers is talking on the phone, with 40 percent of those surveyed—roughly 92 million drivers—admitting to answering their cell phone behind the wheel. The figure is down 4.9 percent compared to 2018.

Phones also contribute to No. 3 on the list, with 19.9 percent of American drivers (about 44.8 million) admitting to texting while driving, a figure that is up 3.6 percent from last year.

Men are more likely than women to perform dangerous driving behaviors. Men are slightly more likely to talk on the phone behind the wheel (20.7 percent vs 20.2 percent) and text (10 percent vs 9.6 percent) while driving.

But counter to the stats above, more men than women say they don’t get distracted while driving (24.1 percent vs 19.4 percent).

Millennials are most likely to drive distracted vs other generations, with only 33.2 percent saying they concentrate while behind the wheel, a figure that is 2.2 percent lower than last year.

Other generations are more likely than millennials to focus on the road, but are far from perfect. Only 42.44 percent of Gen Xers say they concentrate while driving, up from 38.1 percent last year. Boomers are the most likely to pay attention while driving at 51.6 percent, up from 46.1 percent in 2018.

Millennials are almost five times more likely than boomers to drive drunk at 9.8 percent vs 2 percent of boomers.

If you find yourself or your fleet drivers having trouble focusing on the road, there are tools such as distracted driving apps to help. Below is a list of apps that monitor driving behaviors and disable certain phone functions while on the road.

When it comes to safety, you can never be too cautious. Be sure to encourage safety with all your fleet drivers. If you’re not already using driver monitoring programs through your telematics provider, consider using one of the apps above to monitor your employees’ driving behaviors. View Finder’s full safety report at www.finder.com. 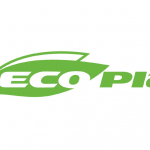 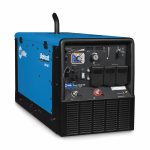