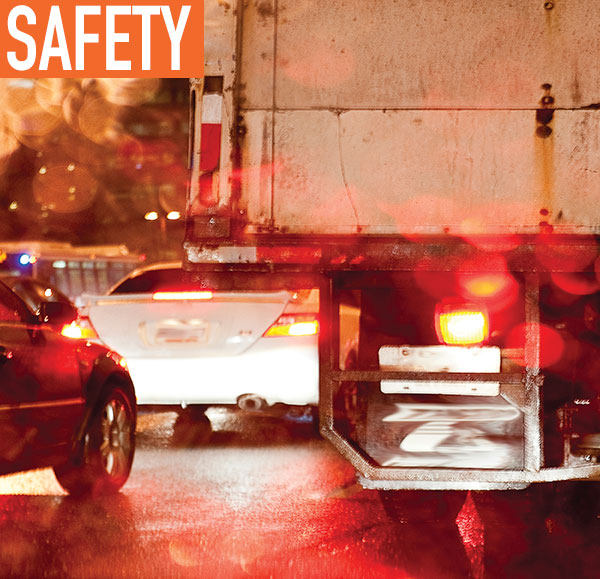 With a service area spanning eight Northern and Pacific Northwest states, Montana-Dakota Utilities Co. keeps a lot of drivers and trucks on the road. The company installs and repairs electric and gas utility lines in cities, suburbs, and in the countryside, often in extreme weather conditions. To help their drivers operate more safely, Montana-Dakota has been systematically upgrading its trucks with Preco Electronics’ PreView® Radar side and rear detection systems. The results include fewer rear-end and side blind zone collisions, improved safety, and lower installation costs.
Montana-Dakota Utilities Co. began searching for a better solution to its large-truck safety systems due to issues it was having with the existing technology’s failure-prone operating system. According to Kim Hodges, who oversees the company’s fleet maintenance and repairs, Montana-Dakota looked at a number of replacement solutions, including one that involved mounting four sensor buttons on each bumper. Concerned that the sensors would be too easily damaged in the course of a normal workday, he kept looking.

“Instead of using those four exposed sensors, we started installing Preco’s PreView Radar systems,” Hodges says. “Preco put its sensors into one ruggedized box. The sensors don’t get damaged, and the system is dependable. We’ve been using Preco for several years and haven’t seen anywhere near the number of issues we had with our old system. And, installing one sensor instead of four reduces installation time and cost.”

“Once we saw the value of Preco’s radar systems, we took the next step and installed the PreView Plus solution that integrates radar and cameras.”
The PreView Plus system integrates a camera and monitor with its PreView Radar system. PreView Plus supports as many as four cameras and 24 sensors per vehicle to provide up to 360-degree object detection. The in-cab mounted monitor provides drivers with visual information, color coded indicators, and audible alerts.
With the radar and camera-plus-radar systems in place and fully operational, Preco benefits Montana-Dakota by helping it prevent costly damage to people, property, and fleet equipment; reduce maintenance and repair costs; and teach drivers to become more alert and proactive—without incurring extra training costs.

As can be seen with the increasingly sophisticated collision-avoidance systems now standard on many passenger cars, it’s clear that vehicle safety regulations for heavy-duty trucks will evolve, as well. The National Highway Traffic Safety Administration (NHTSA) is looking very closely at a wide range of technologies from crash avoidance to data collection, vehicle-to-vehicle communications, and speed limiters.
“Preco systems work very well, which says to me that they’re on top of their technology,” says Hodges. “As vehicles change and safety regulations evolve, I’m confident that Preco will stay on top of these changes.”

Montana-Dakota Utilities Co. was created in 1924 to bring energy to small farming communities along the border between Montana and North Dakota. With a motto of “In the community to serve,” the company now provides retail natural gas and/or electric services to more than 384,000 customers spread over 168,000 square-miles, a service area equal to 5.5 percent of the entire continental United States.

Find out more about Preco products and services, visit www.preco.com. 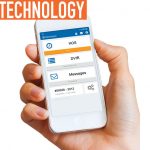 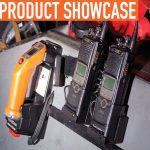