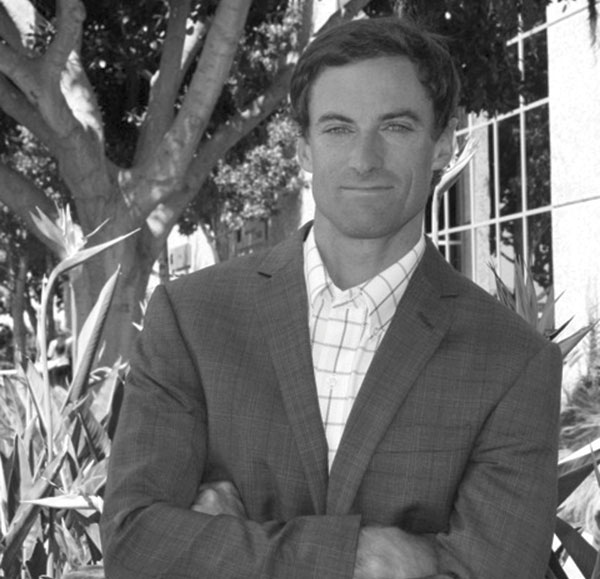 A majority of us probably have specific assumptions or images in our head of “the future”—perhaps as depicted in Star Trek or the Terminator franchise—but if concepts such as 3D organ printing and genetic splicing don’t convince you that we’re already living “the future,” maybe the addition of robotics will. You may not necessarily think of autonomous vehicles as robots, but that’s exactly what they are. David Bruemmer, CEO, 5D Robotics, discusses 5D Robotics’ automation software—both its history and its future.

MWS: INITIALLY, 5D ROBOTICS WORKED PRIMARILY WITH THE MILITARY. WHAT WERE SOME OF THE SIMILARITIES BETWEEN THE MILITARY ENVIRONMENT AND THE HEAVY EQUIPMENT AND FLEET ENVIRONMENTS THAT LED TO 5D ROBOTICS EXPANDING ITS PLATFORM? HOW HAS THE COMPANY PROGRESSED?

We started the company six years ago and, as you mentioned, largely focused on the dirty and dangerous environments of the military variety—high radiation environments, land mine detection, environments like that. Really, situations and environments where humans clearly shouldn’t have to go. Robotics were able to play a large role in keeping humans out of harm’s way. What we found in working in these environments and conditions was that positioning was really a critical problem. GPS tracking was not enough; it didn’t work in caves and bunkers, it didn’t work indoors, and even outdoors it provided limited accuracy readings.

Admittedly, the environment that we faced in the military is similar to the environment of heavy equipment systems, construction, and chemical plants, where you have a dirty and dynamic, cluttered, and changing environment. In the recent past, we took the military technology and matured it for these industries to offer the same type of safety benefits as we offered in those military environments. That’s what we’re doing now. We’re taking these patented early technologies and turning them into reliable, industrial solutions.

Our technology lets you automate any mobile machine—so, essentially, any machine that can move can become a robot. Using our technology to automate a manual machine that is labor intensive lets you use your manpower more efficiently elsewhere. With these robots, you can load trucks faster, better, and the precision of the technology is a key attribute. You can either use our solution to offset existing solutions or simply use 100% our solution, depending on the need.

MWS: WHAT, SPECIFICALLY, ARE THE BENEFITS OF ADDING 5D’S AUTOMATION SOFTWARE TO HEAVY MACHINERY? DO THESE SAME—OR SIMILAR—BENEFITS ALSO APPLY IN THE FLEET MANAGEMENT FIELD?

There are several different layers to it. The first is the safety system, which provides such benefits as ensuring lift trucks don’t hit humans, even if the human is lying on the ground or hooded behind obstacles, underbrush, or anything like that. The 5D Robotics software can essentially reduce potentially fatal jobsite accidents.

The second layer is the ability to track the position of anything that has an UltraWide Band (UWB) tag. This feature is definitely beneficial to fleet managers. You can put the UWB tag onto a manned vehicle or onto a standard lift system and you can track people, as well.

Something about these tags is that you can create these safety vests, where the UWB tag creates a sort of force field of protection around a human. At the same time it actually allows the managers to track the movement of each of those assets—person or vehicle—and to know where they are in real time. That’s a powerful tool and, again, useful for fleet managers.

Some systems will claim to do that based on GPS but, as I mentioned previously, GPS has limited accuracy and there are plenty of environments where GPS trackers don’t work so well. So, what we’re trying to do is provide a level of assurance in terms of situation awareness and provide managers with the ability to do things with more efficiency. And, with precision at the centimeter level versus the multiple meters of GPS.

Using the software’s Follow capability, from a fleet management point of view, one can see the technology being used by a driver in one truck to potentially lead a convoy of trucks without drivers in them. 5D’s Virtual Rail capability allows users to specify a path quickly and easily so that the vehicles can drive by themselves from point A to point B.

MWS: PERTAINING TO HUMAN AND AUTONOMOUS VEHICLE/MACHINE INTERACTION, WHAT IS 5D ROBOTICS’ GOAL AND HOW DOES THAT GOAL SET 5D ROBOTICS APART FROM THE COMPETITION?

There are certainly a few different things going on in the automotive space right now. What we’ve done is focused on a low cost—but very reliable—driving solution. Our goal is not to take the human out of the loop, but rather to enact human intentionality more safely and efficiently.

With both heavy equipment and fleet management, we think the need is really about safety, it’s about efficiency, and it’s about tracking. In the heavy equipment sector, more than anything, the need is about taking away a lot of the unnecessary walking—where the human has to go back and forth and around the yard. We give each individual in the yard the ability to be, essentially, a robot supervisor—a robot operator.

It is not our goal to replace the human mind, but rather to remove the need for walking side by side with the vehicles. By dramatically increasing the reliability of systems in an equipment yard or fleet’s lot, we improve productivity. Our differentiation is that we make it really easy to reconfigure. This is where Virtual Rail comes into play. Virtual Rail allows a user to program robots (autonomous machines and/or vehicles) to follow an easily created, designated path that can be modified as needed. Virtual Rail provides the reliability and precision of using a rail system, without the infrastructure and reconfiguration costs. In the very near future, the robots will be able to follow these set paths easily and reliably throughout an environment.

MWS: BECAUSE OF THE SOPHISTICATION OF 5D ROBOTICS’ SOFTWARE, I HAVE TO ASK ABOUT WHAT INCONVENIENCES THERE MIGHT BE. DO TECHNICIANS NEED TO COME OUT FOR SOFTWARE UPDATES OR TROUBLESHOOTING?

The whole idea of our software is that you have this network of peer-to-peer positioning and peer-to-peer communication, which basically means that everything is connected in some manner. It’s easy to send messages and view behavior updates through that network. Most of what needs to be updated, though, are tasks like creating new paths.

You never need an engineer to come out and reconfigure an environment, because every worker is able to do that with minimal or no training.

While there could conceivably be some dramatic new software code that we would want to push to the system, we could do that remotely. The whole point of the way we’ve set things up is to really democratize the technology, so that it’s not necessary to bring a team of engineers out. 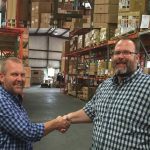 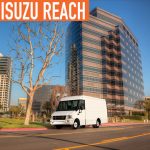