The new 2017 Ford F-Series Super Duty trucks have brought a lot to the table in terms of overall capability and productivity. Not only has the company beefed up the frame, it has reinvested focus in other components, as well. So, what does the 2017 F-Series Super Duty offer? Well, let’s break it down.

The 2017 F-Series Super Duty is the first Super Duty with a fully-boxed, 95 percent high-strength steel frame—adding up to better torsional and lateral stiffness—and can support more than 60,000 lbs hanging from the frame. According to Ford, the frame is up to 24 times stiffer than its predecessor. The Chassis Cab model has a fully boxed frame under the cab and C-channel behind the cab. With up to 10 crossmembers and through-welded construction, the 2017 F-Series Super Duty Chassis Cab provides better safety, the best towing power, the best payload, and the best ride and handling of any Super Duty so far. And, it’s still easily customized through upfitting. 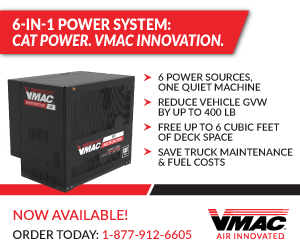 A BODY THAT WON’T QUIT

The body of the 2017 F-Series Super Duty has been upgraded, using new materials and stronger construction. As Ford describes it, the 2017 F-Series Super Duty is “The only heavy-duty pickup with a high strength, military-grade aluminum-alloy body, because when you’re knee-deep in the hardest work you’ve ever done, you want a high-strength, military-grade, throw-down-the-gauntlet, ‘I-got-this’ body.”

Along with the new body and frame, Ford has bestowed the new pickup with quad beam headlamps—including two LED low beams and adding two more for high beams. The cab itself is all-new, with 170-degree door opening on the Super Cab. Don’t worry, the amenities don’t stop there. With a second row full flat load floor and crew cab storage system, Ford offers maximum capacity loading. The new Super Duty also comes with a rear 400W/110V outlet, Box Link for securing all types of cargo, pickup box with LED illumination, dual batteries, and transmission PTO.
According to Ford, “It’s not just about how much you can tow, it’s how confidently you can tow it.” The 2017 Super Duty offers the smartest, most capable tow rig in a Super Duty to date. How so? With improved engine-exhaust breaking, adaptive front steering, weight-carrying hitches, and a trailer tire pressure monitoring system. That all adds up to better control, better trailer handling, bigger loads, and on-road confidence.
2017’s Super Duty also has PowerScope® trailer tow mirrors with spotlights and Trailer Reverse Guidance for easier backing. In case you’re looking for just a hair more tech, this Super Duty offers up to seven cameras that monitor the world 360 degrees around you. The cameras—including one customer-placed trailer camera—feed onto one screen, allowing you to monitor what you want.

ALL ABOUT THE HP

The body, frame, and features of a truck are all well and good, but without an engine, you’re getting nowhere. So, what is Ford offering in its new Super Duty? Glad you asked. Available engines include a 6.8-liter gas engine with CNG/propane capability and increased torque mated with the TorqShift 6-speed SelectShift automatic transmission and a 6.7-liter Power Stroke® Diesel with increased torque. The Power Stroke engine comes with the same transmission as the 6.8-liter gas engine. A 6.2-liter V8 gasoline engine is also available.

The new Super Duty’s cab is “the ultimate in upfitting.” Every business is different and some things just don’t work across the board. So, Ford has made customization easy, explaining that, “No other truck offers you this many configuration options with this easy upfit.” 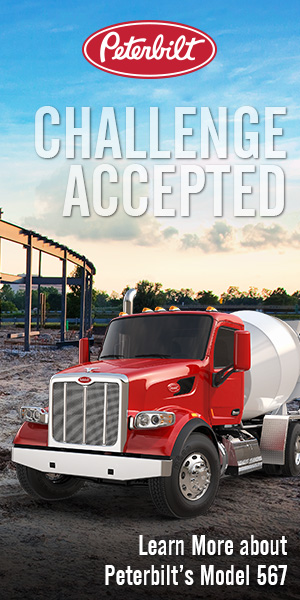