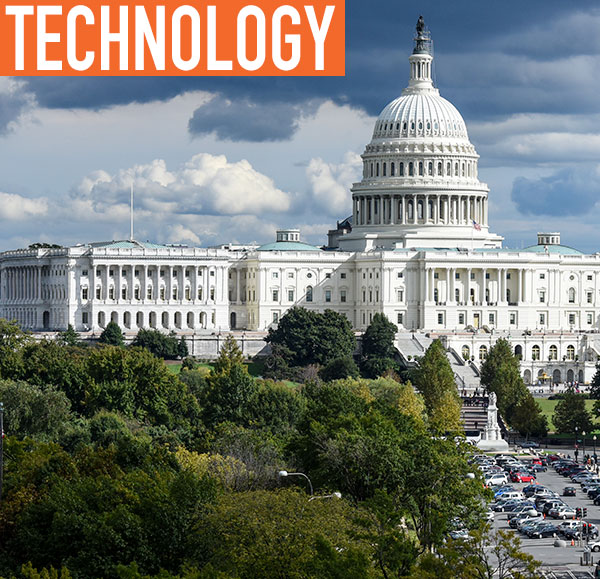 The 2020 election race is heating up—and so is our planet.

Amid the fourth-hottest year in recorded history, the Intergovernmental Panel on Climate Change released a landmark 2018 report outlining alarming consequences unless we can achieve net-zero carbon emissions across the globe by 2050. Meanwhile, more candidates for US office including some Democratic presidential hopefuls made global warming a popular campaign issue by unveiling bold, climate-centered energy plans. While these candidates should be applauded for these initiatives, these candidates should understand the necessity of consulting experts to help shape the specifics of their proposals. Neglecting to do so could prove counterproductive to their climate goals.

Take for example the idea of curbing emissions by banning combustion engines and relying solely on electric vehicles (EVs)—an idea that has gained traction among some presidential contenders. Though logical at first glance, this plan could actually impede efforts to eliminate carbon emissions. Consider two prevailing assumptions on which the proposal is founded:

Transitioning the US vehicle fleet from conventional automobiles to EVs by 2050 would have a significant positive impact on global carbon emissions.

Reality: The replacement of conventional automobiles by EVs must occur on a global level to have any real impact, and such a transition would require an unprecedented and virtually impossible level of production.

Context: The world’s car population is currently estimated to be greater than 1.3 billion, according to Wards Intelligence. According to electrive.com, EVs only make up just 5.6 million of that total. While EV production has grown, the production of EVs would have to increase by a staggering 1,969% per year to completely replace the world’s population of conventional automobiles by 2050. While replacing the US’s fleet of 281 million conventional automobiles with EVs by 2050 may prove to be less daunting, its overall contribution to achieving net-zero emissions by 2050 would be negligible unless replicated on a global scale—a virtually impossible task.

EVs generate minimal, if any, carbon emissions because they run off electricity.

Reality: EVs are powered by electricity that is primarily generated from coal—the world’s largest emitter of greenhouse gasses.

Context: As the largest source of electricity and second-largest source of primary energy according to the International Energy Agency, coal is the world’s single largest contributor to global warming. It is also, unfortunately, the charging source behind 65% of EVs, via Jude Clemete of Forbes. While relying on renewable energy sources, such as solar, wind, and hydropower, would allow EVs to reduce their carbon emissions, coal is still projected to be the world’s foremost energy producer for the foreseeable future. In fact, even if electricity generated by renewables doubles from current rates by 2040—as the US Energy Information Administration estimates—it will still produce just one-third of the total electricity generated by coal.

Considering the minimal gains that would occur if even the entire US automobile fleet went electric by 2050, and the fact that EVs are dependent on an energy source that won’t be phased out any time soon, politicians and hopeful policy-makers would be wise to plan for multiple solutions working in tandem and include a variety of options in their climate action plans.

Consider renewable diesel. Clean-burning and 100% sustainable, renewable diesel is primarily made from waste and residues. On a molecular level, this advanced biofuel has an identical composition to petroleum diesel. However, renewable diesel contains fewer particulates than fossil fuel diesel. The overall result? A biofuel that performs as powerfully and efficiently, if not more so, than its conventional counterpart.

More importantly, renewable diesel is a true drop-in fuel, meaning it can be used in any existing diesel engine immediately, zero alterations required. This instant applicability is not only important in light of the challenges involved with transitioning to a global EV fleet by 2050, it’s also a huge reason why banning combustion engines would be counterproductive in the first place.

Of course, all these considerations would be irrelevant if not for the greenhouse gas reductions associated with advanced biofuels. Renewable diesel, for example, can reduce emissions by up to 90% when compared with conventional diesel, according to EU Renewable Energy Directive. Furthermore, a vehicle powered by renewable diesel can actually exceed the emissions savings generated by an EV, depending on the source of that EV’s power.

Statistics from the California Air Resources Board speak to the efficacy of advanced biofuels over EVs—let alone fossil fuels—in terms of reducing greenhouse gas emissions. According to Jeff Della Rosa of Talk Business & Politics, electric cars and trucks reduced carbon dioxide emissions by 1.2 million tons in the state of California in 2018. Della Rosa also notes that vehicles running on biodiesel and renewable diesel, in comparison, reduced carbon emissions by 4.3 million tons—nearly four times that of EVs.

Many politicians have long avoided acknowledging global warming and its challenging political realities. But in the face of ever-growing evidence about the consequences of inaction, American political candidates—incumbent and aspiring—deserve praise for their willingness to bring global warming to the forefront of their campaigns.

Still, the question remains: How best to curb emissions before time runs out?

The answer to this question is varied and complex and cannot be solved by any one approach. That’s why candidates’ environmental policies and initiatives, noble as they may be, must remain technology-neutral in their proposals.

Our future depends on it. 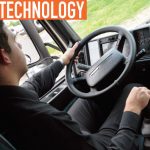 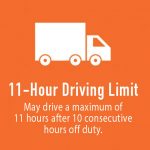