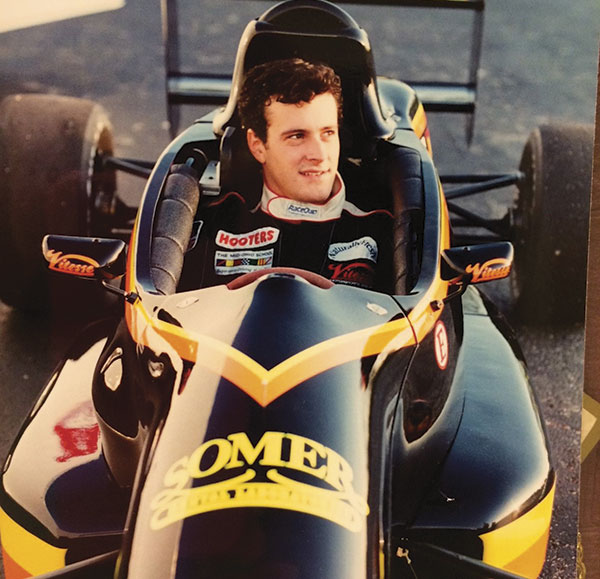 Adam Wright was a professional race car driver in the 1990s and later became the business development manager at the prestigious Mid-Ohio School for racing. Roger McPeek, an industrial designer, was managing the graphics program for Tasman Motorsports Indycar team. They shared the same entrepreneurial vision to fill the marketing gap in vehicle graphics. Soon after, their company got its start when the two experts on the car racing circuit came together in 1998.

“Advertising played such a prominent role on the race track, and we realized there was a market to reach even more people via vehicles and fleets,” says co-founder and CEO Adam Wright. “Our goal was to help brands increase visibility and make a statement to customers, and we still stand by that today.”

Associated Graphics (AGI), a leader in fleet, vehicle, and environmental graphics, is celebrating its 20th anniversary in business this year. AGI has grown from a small company to an internationally-recognized provider of full-service graphics programs for some of the world’s most recognizable brands.

The partners began AGI with very little capital. The company was housed in a 600-sq-ft space in the corner of Wright’s former race shop. It got its first break when Mettler Toledo Scale enlisted it to produce and install door decals for a handful of vans.

As a small shop, the AGI team was faced with the challenge of gaining the trust of large customers and brands. The team worked tirelessly over time to build a solid reputation in the industry using an age-old practice: client testimonials. The team was able to secure a handful of large-scale customers who were so impressed with the work and customer service that they were willing to speak with potential new clients. It paid off for AGI.

In its early years, AGI saw year-over-year growth, and in 2002, revenue increased 100 percent compared with the previous year. As the business grew, it eventually moved to  a 22,000-sq-ft warehouse in Plain City, Ohio, which is now the company’s headquarters. Over the last 10 years, the company’s annual growth average has been 15 percent.

At the root of this growth are the company’s employees. “There is nothing more powerful than one ‘team’ driving towards the same goal,” Wright says. “Our team of dedicated designers, installers, production associates, digital print experts, and more are all laser-focused on delivering top-notch customer service, and this is evident given our roster of long-standing clients.” That roster includes Mettler Toledo Scale who is still a customer today. AGI now handles the graphics program for its entire fleet of pickups, vans, large box trucks, and motor coaches.

So where does AGI go from here? According to Wright, the goal is not to be the “biggest” vehicle graphics company out there but rather to continue to enjoy “controlled growth” while putting the customer first every time. The team is focused on staying lean and streamlined so it can pivot quickly if a customer’s needs require pulling out all of the stops, which is a top priority. The way Wright sees it, if the company continues to provide the level of customer service that it provides today, the growth will come. 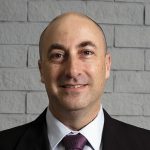 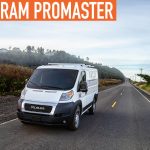