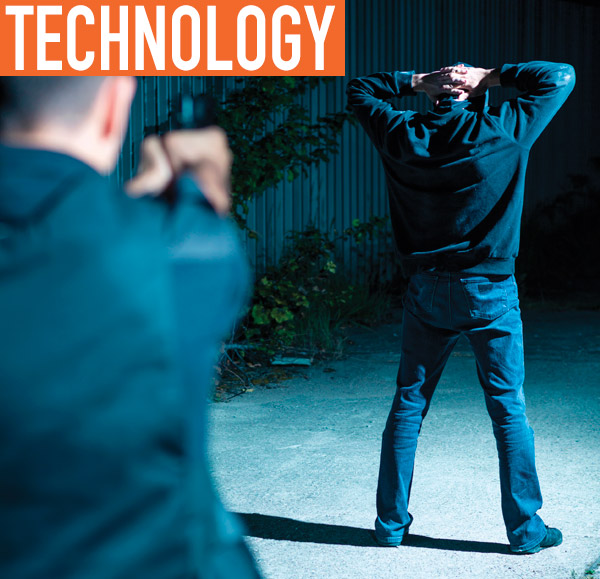 Most companies invest in SkyBitz Local Fleets tracking technology because a real-time view of their most basic assets helps them maximize routing efficiency, track employee vehicle usage, stay on top of maintenance schedules, and even drive down their insurance premiums. For Kline Construction, a New Jersey-based, family-run utility support contractor that’s been in business since 1945, the motivation was more fundamental.

Bruce Whitlock, an IT specialist for Kline, says that, yes, they certainly take advantage of the maintenance interval notifications, the geo-fencing capabilities of SkyBitz, and the monitoring of employee personal use, but mostly it’s about total asset control.
Kline initially tried other tracking solutions before finding a system—the SkyBitz Local Fleets system—that worked for them. “They weren’t responsive to our needs,” Whitlock says of those initial providers. “Whereas SkyBitz Local Fleets has bent over backwards to accommodate us.”
That’s led to complete satisfaction for Kline, especially when it comes to what the company wanted most from a tracking system. “We have so many vehicles and equipment that our supervisors really want the answer to one question: ‘Where is the equipment or the vehicle?’” Whitlock says. “We’ve tried three different vendors, and SkyBitz is the only one that answers that question day in and day out.”
Compared to those more conspicuous benefits of SkyBitz Local Fleets—the ones that show up in the numbers every day—there’s another that’s easy to overlook, one that flows from knowing where every tracked asset is at any given moment: theft detection. In one sense, it’s a bit like an insurance policy. That is, having theft detection is a subtle source of comfort, but that comfort helps you forget it’s even there.

As Kline Construction quickly learned, though, it’s always there. At this writing, Kline has been using the SkyBitz Local Fleets SA3000 and DT3000 series for a little more than a year, and Kline is presently deploying 175 SkyBitz Local Fleets units in its various trucks and pieces of equipment. They’ll grow that figure in the coming months. That’s because not long after the initial install, they swiftly realized the benefits of knowing exactly where every vehicle and piece of equipment is at every moment.
One night, at about one o’clock in the morning, two would-be thieves climbed the fence of a Kline facility in Williamstown, New Jersey, and roughly 90 minutes later, burst through the front gates at the wheel of a Kline-owned crash truck. Being towed by the truck was a brand new Ditch Witch underground trencher with 10 pneumatic boring missiles attached. They’d just made off with several hundred thousand dollars of Kline assets.

Fortunately, the SA3000 was in place in the truck and the DT3000 on the trencher, and were all the while providing their customary uninterrupted stream of GPS vehicle tracking data—data that included real-time location for every equipped asset. In this instance, the piece of Kline equipment was tracked to the precise spot at which it was buried in the woods five miles off the main road and 30 miles from where it belonged back at the Kline facility. As for the truck, the two perpetrators attempted to jump an eight-ft ravine with it, but were unsuccessful. SkyBitz Local Fleets tracked them all the while.
Within 15 minutes of being notified, Kline supervisors had a visual location of the truck and trencher and retrieved them with the help of local law enforcement and a couple of tow trucks. Suffice it to say, that’s a prompt and abundant return on Kline Construction’s investment in SkyBitz. “We had the vehicle and the piece of equipment back to our yard in less than two hours,” Whitlock says. “That was a very satisfactory conclusion.”

DATA WHEN YOU NEED IT

Without reliable equipment, though, that satisfactory conclusion of which Whitlock speaks may have proven elusive. On that point, the SA3000’s slim, credit card-size profile allows for covert installation—it’s concealed far under the dashboard with no audible directions or external antennae. That’s important when you don’t want employees to know their vehicle usage is being tracked, but it’s also important for when would-be thieves make a cursory check for any tracking devices they can rip out prior to stealing your assets.
As well, the SkyBitz Local Fleets devices are mounted, so there’s much less risk of it coming dislodged. “Because we are a construction company,” Whitlock says of those earlier efforts, “our vehicles bounce around a lot, and some devices would bounce out and have intermittent connectivity. These hardwired devices don’t have that problem.”
Whitlock also cites that convenience and portability of the SkyBitz Local Fleets mobile app, which allows employees to monitor gear location from anywhere via their smartphones or tablets.
The intuitive interface on the SkyBitz system is another point of merit for Whitlock, as is the training that comes with the system and, in his words, the “above and beyond” customer service support team.
In the end? “Everything worked out exactly the way it was supposed to,” Whitlock says of the attempted theft that SkyBitz helped thwart. Theft detection probably isn’t the first thing you think of when you think about the many benefits of the SkyBitz Local Fleet tracking system, but sometimes—one o’clock in the morning, for instance—it can be the most important thing. 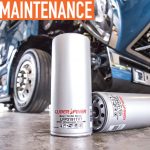 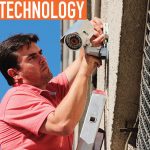