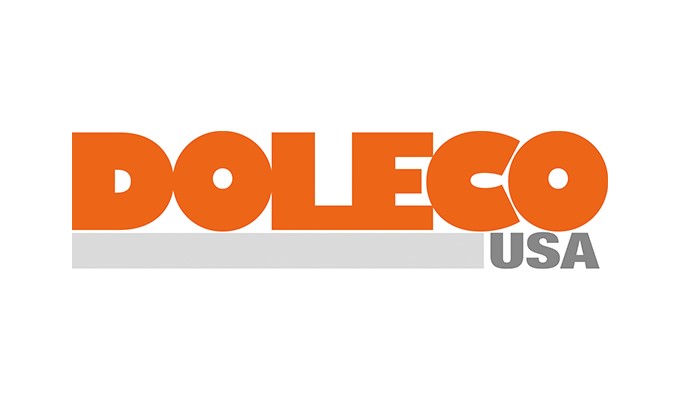 ANALYSIS BEHIND THE INNOVATION

During his time at Con-way Freight, Steve Downing, inventor of the Level Deck Self-Leveling Decking Beam and a Lean Six Sigma Black Belt, statistically demonstrated the advantages of captive decking systems over no decking, load decks, and loose E-beams. However, after captive beam system adoption throughout the company’s LTL operations, Downing’s continued scrutiny uncovered shortcomings in captive decking technology. Like any good efficiency expert, he set out to dissect them.

“While working at Con-way Freight I developed a passion for cargo securement and had the opportunity to deeply analyze the efficiency of captive decking beam systems,” says Downing, working exclusively with Doleco. “I saw for myself what drastic improvements could be enjoyed if issues such as beam weight, ease of use, premature wear, forklift damage, operational noise, release tool misplacement, and uncontrolled beam travel during shipping were addressed.”

Level Deck doubles efficiency by reducing operator step count by more than half. Users can release and adjust the Level Deck by hand from either side, unlike other systems. Other systems require users to walk both sides of the beam and use a specific tool for adjustment. The system requires no special tool, and users can release the beam with a common dock hook or fifth wheel puller. Once released, users can move the Level Deck beam freely, asymmetrically, and easily up and down its tracks by hand. Once one side reaches the desired set height, users can slide the opposite side up or down, and the Level Deck automatically self-levels, locking itself into horizontal position.

A secret to Level Deck’s fluid operation is that each foot assembly is equipped with a spring assist mechanism. This essentially counterbalances the beam’s weight. As either side of the beam pulls down, its spring loads, making upward movement nearly effortless. In fact, if released with even the slightest upward pressure, the beam will automatically travel to its ceiling-height storage position.

The Level Deck’s foot assembly is also quieter than other captive systems because the loud ratcheting sound has been eliminated. The assembly achieves its quiet, virtually wear-free operation using direct contact rolling on Doleco’s award-winning LayerLok XP machined aluminum track. Doleco designed the track with beveled teeth instead of holes or slots.

The Level Deck’s foot assembly glides tooth in tooth along the LayerLok track, eliminating snag points common to other systems. Propriety, patent-pending materials make up the LayerLok XP track. These materials have a higher strength-to-weight ratio than competing products. This allows designers to use it with the thinnest track profiles in the world. 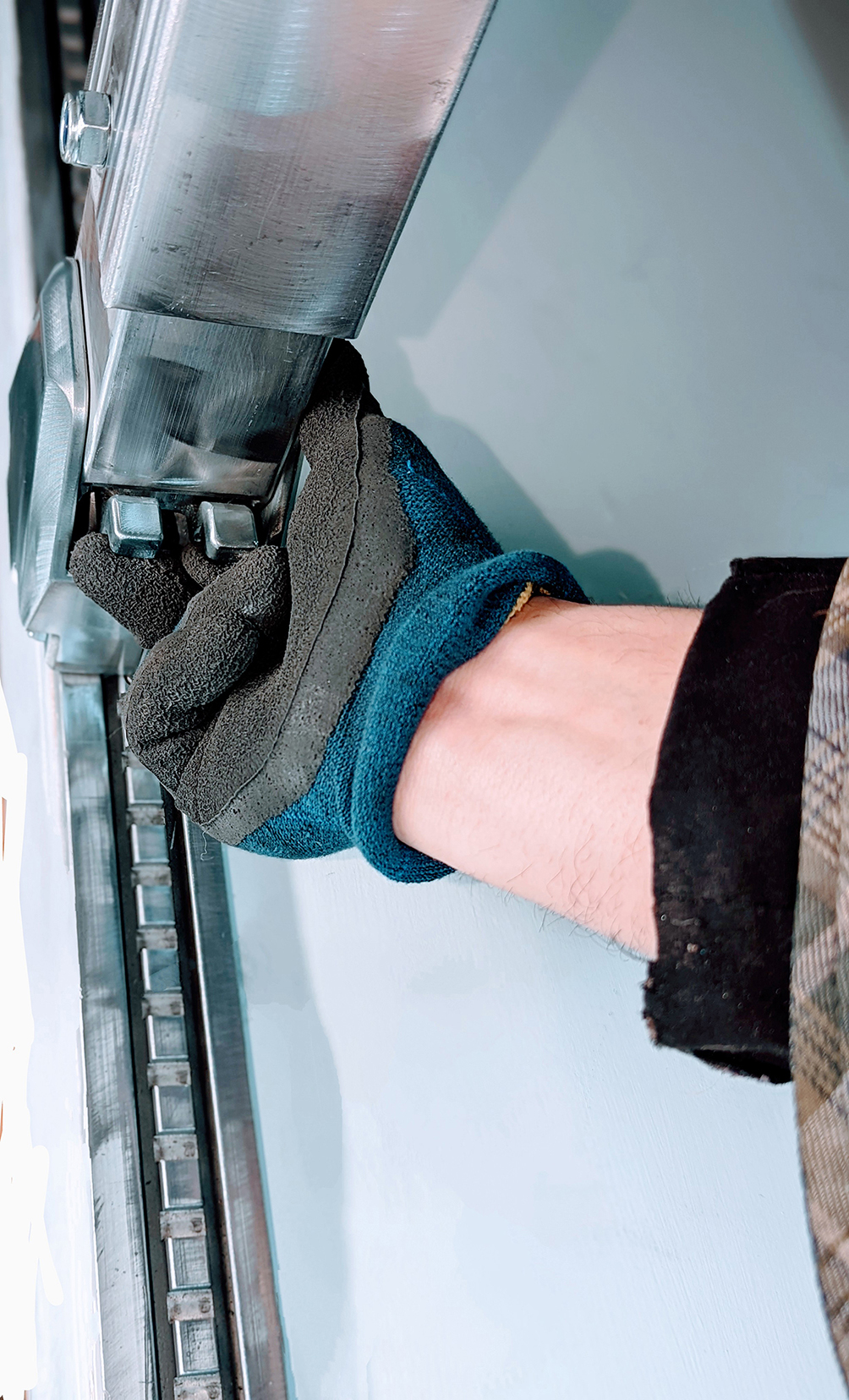 A salient aspect of the Level Deck system is its ability to withstand all but the most severe forklift encounters. Its robust, die-cast nickel aluminum foot assembly minimizes damage from forklift strikes. Further, the Level Deck’s locking mechanism prevents upward adjustments by forklifts, which all captive system manufacturers discourage. The same locking feature prevents inadvertent beam travel, which can occur with some captive systems when vehicles encounter uneven terrain.

“With its spring-assisted ergonomic adjustment efficiencies, self-leveling feature, quiet operation, and forklift-resistant construction, Doleco’s Level Deck is truly a game-changing captive system,” says Ralph Abato, president and managing director of Doleco USA. “This is yet another example of how Doleco is setting the pace and challenging the status quo in the North American cargo securement marketplace.”