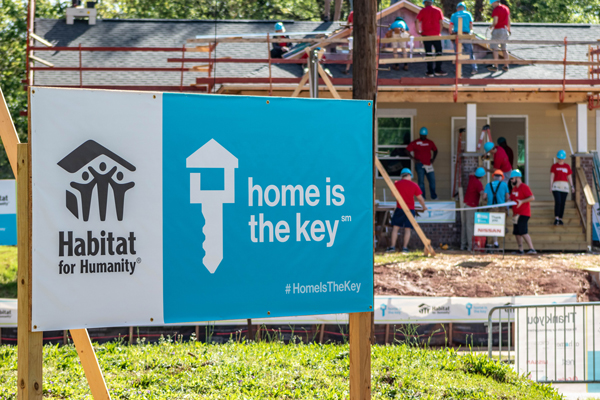 Forty volunteers in bright red shirts joined a cluster of Habitat for Humanity volunteers on a home build site in Atlanta, all wearing baby blue hardhats. Among the crew of volunteers in red were Heisman Trophy winner Herschel Walker and Food Network’s Chef David Rose. Nissan employees comprised the remainder of the red-clad crew.

Volunteering on a Habitat for Humanity home build isn’t rare for Nissan employees. The two companies have collaborated on projects since 2005. Volunteering at home builds isn’t rare for Nissan Heisman House members, either. And when Herschel Walker—who’s volunteered with Nissan and Habitat for Humanity for six years—heard there was a build in his home state, he was glad to join the crew.

Walker says giving back to the community that supported him throughout his football career is very important. “If you take something out of society, put something back in,” Walker says. “I’m so proud to volunteer in Atlanta.”

Walker spent hours laying shingles on the roof of the home then signed autographs and took photos with the family who’ll live in the home once it’s complete.

Having grown up in South Georgia in a family that didn’t have much, Walker recognizes that the work Nissan and Habitat for Humanity do together provide a lifeline for families in need.

Companies give millions of dollars in donations per year. But companies that give money and volunteer their time are companies that truly go the extra mile to give back and make a difference in the communities they reach. Those companies are the true titans in their communities.

Nissan will donate $5 each time #HomeIsTheKey is shared on social channels up to $250,000. The money donated goes toward Habitat’s mission of addressing urgent affordable housing needs.

Find out more about this event by reading what Nissan had to say. 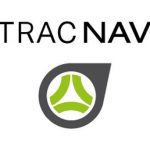