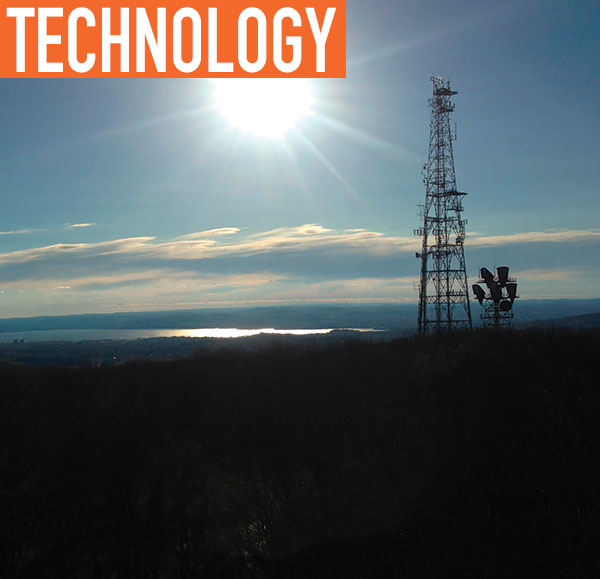 Mobile data traffic has increased exponentially over the last nine years—150,000 percent, according to AT&T. Along with making calls or sending text messages, the rise of the smartphone has increased mobile data usage because of activities like browsing the web, using and downloading mobile apps, reading and sending emails, etc. To better accommodate customers, AT&T is reallocating cellular capacity from 2G technologies to a more advanced technology that will improve data connectivity for the entire customer base.

AT&T devices, also referred to as Global System for Mobiles (GSM) devices, are the most common to be affected by the 2G Sunset. Fleets will need to replace GPS tracking devices with new hardware that is either compatible with AT&T’s more advanced cellular networks or is hosted by competitive carriers with wireless technology guaranteed to be stable for the foreseeable future.
AT&T plans to complete the 2G network turndown by the end of 2016, and some cities will see their 2G network turned off prior to the end of 2016. Devices dependent upon AT&T’s 2G network will need to be replaced as soon as possible to avoid losing important data once the network goes dark.
Most GPS tracking providers are well aware of AT&T’s 2G Sunset and should have a plan to help customers upgrade their devices before the network officially shuts down. If your provider has not informed you that your fleet’s AT&T devices will be inactive by the end of 2016 or has not presented you with upgrade options, it’s recommended to check in on their status now or reach out to other providers.

When upgrading devices, it is advised to look for a GPS tracking provider that offers a sustainable, cost-effective hardware option that will not need to be replaced in the next few years. The major carriers have committed to supporting their competing networks through 2020, which is currently the best option.
It can be a hassle to change out devices every few years, so selecting hardware that won’t need to be replaced sooner than necessary is preferable. When the time, cost, and technology is right, upgrading to GPS tracking devices that support more advanced wireless technologies, like 4G LTE networks or other future generations, will make sense.

There has been a lot of talk about which devices to upgrade to because of AT&T’s 2G Sunset, but what also needs to be considered is the software behind it. In reality, it doesn’t matter what device you use if the software is not up to par. If you work with a reputable GPS tracking provider, they will make sure your fleet is using the right hardware.

HOW TO AVOID THE NEXT SUNSET

Managing obsolescence and adapting to new and more advanced wireless technologies has been, and will always be, a part of technology evolution. There really is no such thing as “futureproofing” when it comes to GPS tracking devices, because there will always be a better option sometime in the future.
Most networks will eventually sunset as advancements are made and newer technologies become available. 2G didn’t change for a long time, but now technology is advancing at such a rapid and consistent rate that there will always be a push to upgrade to the best functionality when it becomes available.
Although you won’t be able to avoid a future sunset, if you go with the right GPS tracking provider, they will make sure your fleet is always equipped with the right devices to provide the most reliable service and data connectivity possible. 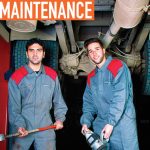 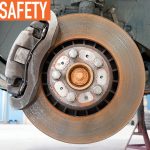