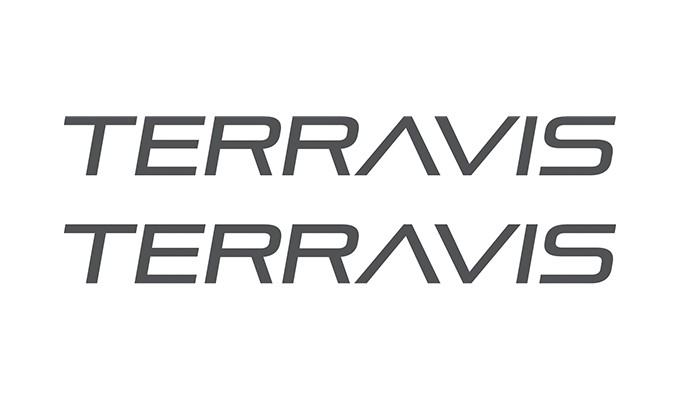 Worksport Ltd has expanded the development of its advanced TerraVis COR™ mobile energy storage system (ESS) that recharges via solar or conventional A/C power. It is an outgrowth of its ground-breaking TerraVis™ tonneau cover system, a fusion of cutting-edge solar power, storage, and delivery.

Worksport CEO Steven Rossi estimates that the company could have working prototypes of this system within 60-90 days. It could possibly debut in market within six months following the outset of final development. The first-of-its-kind TerraVis COR system provides continually charged COR battery packs that operators can remove, recharge, and replace on demand. The TerraVis COR system will be portable for jobsite and off-road uses. Worksport will market the TerraVis COR globally as standalone products, rechargeable by most common power sources as well as any solar panel.

“We are entering a lateral and much more extensive mobile energy market where not just light-duty truck owners will benefit from the many advanced features of TerraVis™,” Rossi says. “We are broadening our horizons with this new product, which can be used in emergency and disaster efforts; by contractors, vacationers, second-home owners, and campers; as well as in rural areas for agricultural purposes—among many other applications where portable energy is a necessity. Depleted COR batteries can be recharged with solar power or by plugging them right into a wall outlet.

“We are extremely excited about this development and believe it will be yet another game changer for Worksport, in addition to its TerraVis system,” Rossi continues. “The TerraVis COR system is expected to launch globally later this year. There are also plans to further expand TerraVis COR to grid micro-charging stations for smaller form-factor EVs. As well, plans are in motion to pursue applications within freight and transport, marine, and rail industries.”

To aid in rapid product development, Rossi says Worksport has hired four additional staff members, including two industrial engineers. Worksport entered a contract with an engineering firm with resources and knowledge of battery systems, charge controllers, and sine-wave inverters. The firm possesses a vast network of resources with numerous military and enterprise-level contracts.

Additionally, Rossi expects a North American assembly of the TerraVis COR battery system—most likely in Ontario. This is part of a Worksport trend to bring back production from overseas.

“The portable battery storage market is huge, and the trend is growing,” Rossi says. “The TerraVis COR will bring immense value to not just truck owners, but also the global consumer market, forecasted to grow to over $546 Billion by 2035. There will be cost advantages and attractive pricing for these very innovative, patented products. We look forward to telling investors and shareholders all about them along with the launch of the TerraVis pre-order site as soon as possible.”