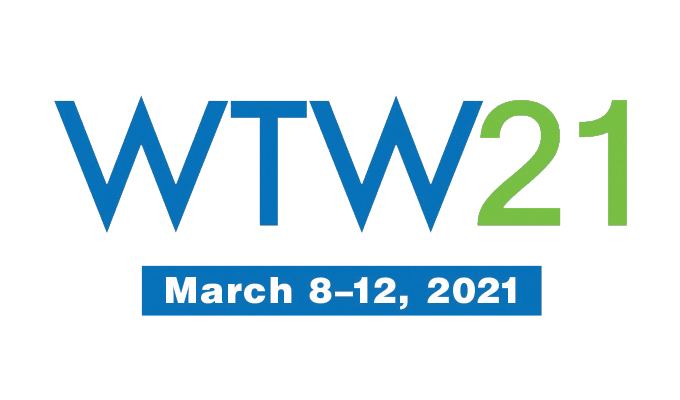 Although we didn’t get the opportunity to pack our comfiest Cole Haan trade show shoes, enjoy a shrimp cocktail at St. Elmo’s, or walk the floors of the Indianapolis Convention Center, NTEA still put on a great Work Truck Show this year, dubbed Work Truck Week 2021 (WTW21). Even though the event was virtual, exhibitors were still able to provide informative presentations and catch us up on their products and what’s new in the industry.

With so much uncertainty in 2020, it was a breath of fresh air to see manufacturers and business with positive outlooks for 2021 and on. Perhaps it was the uncertainty that allowed each business to innovate and pursue more “out-of-the box” ideas. Let’s explore some of those OEM innovations displayed at WTW21.

Safety systems are experiencing a heyday in the industry as of late, and Isuzu got the memo. Isuzu announced major changes to its 2022 interim N-Series diesel trucks. Owners have the option to implement an Advanced Driver Assistance System (ADAS) on all models of the 2022i N-Series diesel trucks. The ADAS includes features such as an Automatic Emergency Braking System and a Lane Departure Warning System.

Isuzu also made fuel tank improvements, constructing the standard 30-gallon fuel tank out of stainless steel and mounting it flush to the top of the frame. Additionally, two aluminum side-mounted fuel tanks will be available as factory-installed options.

Can you talk about fleet vehicles without mentioning telematics? Ford can’t—especially now that the brand has made its telematics system standard with all commercial vehicle purchases. Ford has also boosted its commitment to improving uptime with its adoption of over-the-air update capabilities. Vehicles equipped with this technology can wirelessly receive updates and repairs. Drivers can schedule these updates, or they can be delivered in the background.

Not only did Ford commit to improving uptime, but the brand also committed to getting its E-Transit out for delivery later this year with its electric F-150 to debut by mid-2022. Bringing an electric pickup truck to market further solidifies Ford’s goal of bringing EVs to all industries—not just last-mile delivery.

In case you missed it earlier this year, Ram’s parent company FCA merged with the PSA Groupe to bring you Stellantis. But don’t let that deter you from the Ram brand. Ram trucks are just as strong as ever. Ram has jumped on board with a trailer knob to aid operators in maneuvering trailers into tight spaces. The truck also features Trailer 360 View that gives drivers a 360-degree bird’s eye view of the trailer when backing or pulling it into the perfect spot. Talk about a game changer. Ram also made upfitter connector improvements for its heavy-duty and chassis cab trucks.

Like Isuzu, GM also put an emphasis on safety with its Chevrolet Express and GMC Savana vans. Along with standard features such as rear vision camera and StabiliTrak, the vans are available with Rear Park Assist, Side Blind Zone Alert, Forward Collision Alert, and Lane Departure Warning. GM also announced an integrated PTO system for its heavier-duty models as well as new features for the 2022 interim Chevrolet Low Cab Forward.

GM announced its EV600 will be on roads later this year. This is an all-electric vehicle built specifically for delivery. It has 600-plus cu-ft of cargo room and 6-ft-4-inches of headroom. Its cargo area features motion-activated lights and a security system with motion sensors. How much more delivery-centered can you get?

That’s all we have room to share here. If you’re curious about more OEM updates, be sure to visit our website for more information on each of the OEMs listed above as well as Mack, International, and more!