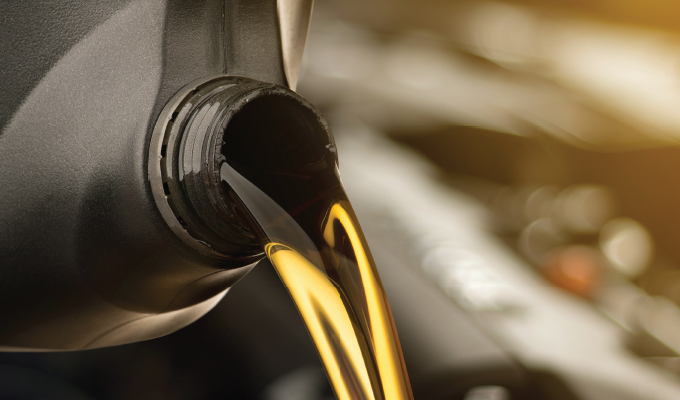 Industries around the world are tasked to dramatically curb emissions to mitigate climate change and to contribute to a more sustainable environment. The heavy-duty trucking space represents one of the greatest opportunities to do so—and today’s modern lubricant technology has the potential to extend vehicle life, prevent equipment failure, reduce downtime, improve fuel economy, and reduce emissions.

In 2016, the API FA-4 performance category was introduced to help the trucking industry move closer to those goals, certifying lower-viscosity lubricants that can help contribute to enhanced fuel economy in newer-model trucks. As it stands today, FA-4 is one of the most advanced industrywide performance category in the world—however, market share of FA-4 lubricants remains a slim 1%, with CK-4 15W-40 lubricants remaining the clear market leader.

The hurdles to higher adoption rates are notable. Some North American OEMs have specified the use of FA-4 lubricants in their vehicles, while others have held back on doing so. Meanwhile, large fleets often comprise a mix of vehicles—while newer-model vehicles are suitable for FA-4 use, older models are not. For the fleet owner, stocking more than one universal fluid can seem like a burden. With these challenges and lagging adoption, many oil marketers and distributors have not strongly pushed for more FA-4 sales.

But as a collective industry, the North American heavy-duty marketplace may be missing a significant opportunity. Consider that the North American Council for Freight Efficiency (NACFE) has urged the heavy-duty industry to make the switch to lower viscosities, including FA-4 lubricants. See why the industry should have the confidence to pursue widespread adoption of lower-viscosity and FA-4 lubricants today more aggressively.

The European heavy-duty marketplace makes for an interesting comparison. European OEMs have taken it upon themselves to meet even more advanced performance standards than the relevant industrywide performance category—the ACEA oil sequences. For example, certain European OEMs today are factory filling with lubricants down to 2.6 high temperature high shear (HTHS) viscosity levels, lower than those classified under API FA-4.

Further, the ACEA F oil sequences, which are expected to see first license sometime in 2022, will see performance criteria comparable with FA-4 and even higher quality levels. And while some of the same hurdles to adoption will exist in the European marketplace (e.g., fleets’ desire for a universal lubricant), Lubrizol expects to see lower viscosities gain quicker, more widespread traction between the new ACEA sequences and European OEMs’ desire to see increased use within their vehicles.

What does this signal for the North American marketplace? Several leading, global OEMs trust the performance that high-performance low-viscosity technology can deliver and are seizing it as a means to reduce emissions. In Europe, lower viscosities are proving themselves on the road. And rather than co-leading in the push toward higher-performing engine and lubricant technology, the North American industry could soon find itself following in Europe’s footsteps.

Additionally, with lower viscosity and FA-4 formulations, North American OEMs have an opportunity to drive their customers to more suitable solutions that can deliver increased fuel economy and reduced CO2 tailpipe emissions. It is an opportunity that should not be ignored any longer. 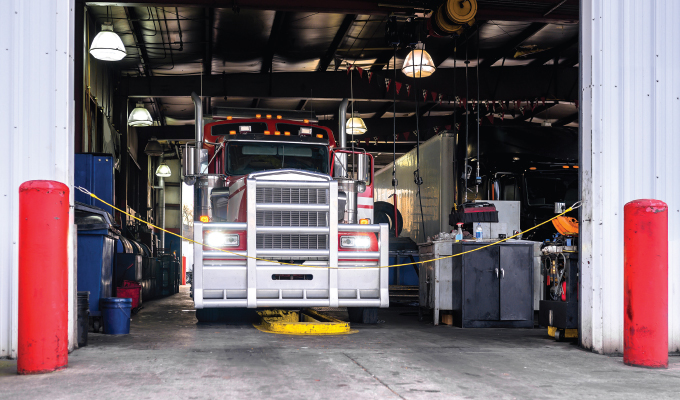 A common source of hesitancy in North American adoption of API FA-4 lubricants revolves around their ability to provide robust engine protection. But based on testing and real-world data, this hesitancy is largely unfounded.

But what about in the real world? Lubrizol has field-tested API FA-4 lubricants in real-world units from a variety of OEMs and have generated over 75 million miles of data. Trucks Lubrizol has tested include new models designed to be filled with FA-4 lubricants, as well as older-model trucks where FA-4 is not specified by the manufacturer. In each of these cases, the data has remained clear: Engines old and new demonstrate expected levels of wear at levels in excess of 500,000 miles of service, while demonstrating significant fuel economy improvement.

The fuel economy benefits of lower-viscosity lubricant formulations speak for themselves. Per a recent joint report from the North American Council for Freight Efficiency and Carbon War Room: “Class 8 over-the-road fleets can realistically expect fuel savings in the range of 0.5% to 1.5% by switching from 15W-40 to 5W/10W-30 engine oil.”

If many of your trucks are model year 2017 or newer, it’s worth your further consideration to make the switch to FA-4 lubricants, where even further fuel economy benefits can be had. The same report highlights this point: “The savings from switching to the fuel-efficient FA-4 variant (FA-4 XW-30 versus CK-4 XW-30) … can be expected to add a further 0.4% to 0.7% of increased fuel efficiency.”

In these instances, moving from conventional, higher-viscosity CK-4 lubricants in applicable vehicles can lead to a return on investment in under six months, according to the North American Council for Freight Efficiency (NACFE). Fleets that don’t make the switch where appropriate might be leaving money on the table.

Over the past 20 years, heavy-duty engine hardware has evolved more rapidly than ever before in its history. Today’s engines run hotter, cleaner, and at higher pressures than those just 10 years old.

In a design like this one, it is essential that this engine then be filled with low viscosities throughout its useful life. Higher-viscosity lubricants may not achieve the appropriate flow levels, which can lead to a vicious cycle of deposit buildup and increased heat levels. Delivering a high rate of lubricant flow to the pistons allows for more effective control of heat levels and deposits, helping the engine achieve the optimum levels of efficiency. Lower-viscosity lubricants can inherently deliver those high rates of flow versus thicker formulations. Simply put, filling a new-model truck with a higher-viscosity lubricant than its engine was designed for may be actively contributing to inefficiency and potential harm to the engine.

Across the heavy-duty industry, a move to lower viscosities and more widespread adoption of FA-4 lubricants where they are applicable can benefit everyone and can help keep us collectively on the cutting edge of efficiency. All stakeholders have something to gain by pursuing the future with greater intensity.

Gabe Rhoads is the senior director of North America sales at The Lubrizol Corporation based in Wickliffe, Ohio. His team is accountable to deliver value propositions that help drive sustainable, profitable growth for Lubrizol’s customers. Rhoads joined Lubrizol in 2000, has held several positions, and has involved international business and leadership responsibilities, including a two-year assignment at Lubrizol’s Hazelwood, United Kingdom facility. Find out more, visit www.lubrizol.com.