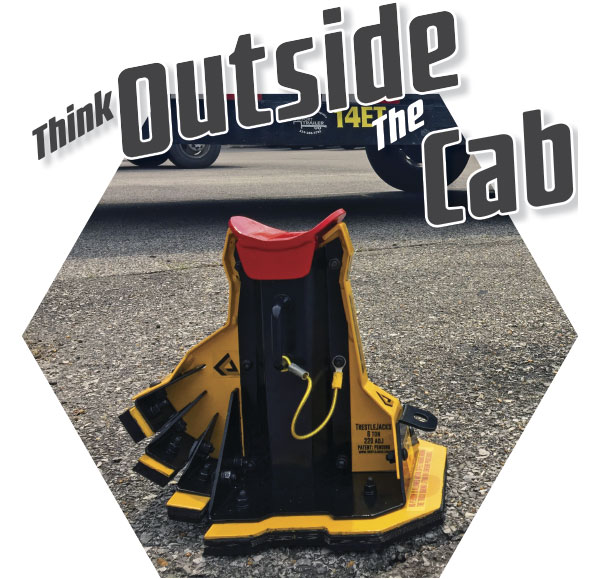 When I was a young girl, I traveled with my dad to his rental properties to pick up sticks before he cut the grass. We loaded his trailer with the lawnmower, Weed Eater, and shrub shears and made our way to the properties. Thankfully the journey to the properties was never a difficult one. It was nicely paved with few major bumps or problems. We never experienced a flat tire on our trailer, but if we had, I know it would have caused my dad a lot of stress—so much stress that we likely wouldn’t have gotten any work done.

If you’re anything like my dad—job-focused with little patience or time for distractions—one thing you’ll want in your toolbox is a TrestleJack that can take your trailer from flat to lifted in a matter of seconds.

TrestleJacks are specifically designed to lift trailers in the event of a flat tire or a brake repair; they dramatically cut downtime and are a safer alternative to hydraulic jacks as the TrestleJack is designed specifically for trailers. Trailer axles are generally higher than vehicle axles and need the extra lift provided in a TrestleJack through an adjustable extender beam.

TrestleJacks are convenient for operation, but also when it comes to storing. The TrestleJack weighs less than 15 lbs and consists of a baseplate and extender beam that collapses into the baseplate allowing the TrestleJack to store as a solid piece of equipment. Throw it in your toolbox for easy access, and you’ll never be stranded on the road due to a trailer flat again!

I don’t have a trailer, but my friend does. I drove over to his house and was finished testing the TrestleJack in less than 30 minutes—it took us more time to hook the trailer to his vehicle than it did to test the TrestleJack several times.

We tested the TrestleJack on an empty trailer at first. It was simple to use. The instructions provided were clear, and we followed them to a T to ensure an accurate and safe test. We adjusted the extender beam to best suit the axles of the trailer. Adjusting the beam was easy. Simply pull it to the desired height and slide the U-shaped safety pins through the holes. Place the axle cup snuggly beneath the axle.

Put your vehicle in reverse, and the TrestleJack will roll onto its flat baseplate. The driver will feel when the TrestleJack is flat on the ground through simple observation within the cab, making this a perfect product for your fleet drivers who drive without partners.

The TrestleJack is sturdy and holds the axle well—your trailer isn’t going anywhere while a TrestleJack is beneath it. Once it’s up and ready, the only thing determining how fast you get back on the road is how quickly you can change a tire. Once the tire is changed, simply drive a few inches forward, allowing the tire to rest safely back on the ground. Retrieve your TrestleJack, lower the extender beam, and toss it in your toolbox.

Does changing a tire get any simpler? I wouldn’t count on it. Purchase your TrestleJack online at www.trestlejacksusa.com. 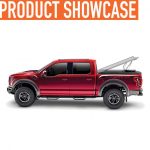 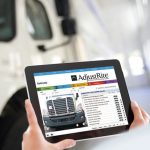