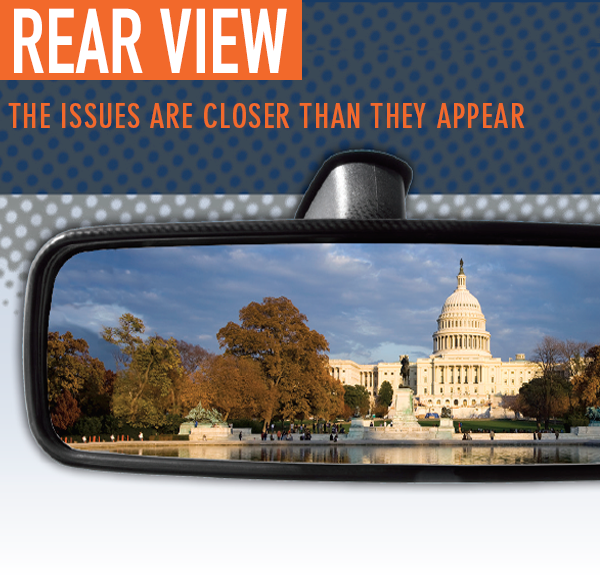 Before Congress left Washington, D.C., in December, bills were put in motion, legislation was passed, and the gavel was laid to rest. On December 4, 2015, the same day the Highway Trust Fund was set to expire, the Fixing America’s Surface Transportation (FAST) Act was signed into law. Also signed into law was the Consolidated Appropriations Act 2016 on December 18, 2015, which includes a $1.1 trillion omnibus spending bill that funds the government until September 30, 2016, as well as a $680 billion tax package. So, what can we expect in 2016 regarding transportation?
Let’s take a closer look at the Fixing America’s Surface Transportation (FAST) Act. It’s been 10 years in the making—no more band-aids—providing a federal partner for long-term funding (5 years) with $61 billion to invest in the nation’s public transportation systems and authorizing more than $300 billion to repair and rebuild our nation’s roads, bridges, and highways. Not since 2005 has there been a certainty for planning to make progress on the critical projects needed to shape up our transportation infrastructure.
In addition, the FAST Act will mostly maintain current programs and make way for some new provisions, such as streamlining the approval process for infrastructure and manufacturing projects, plus establishing a new National Surface Transportation and Innovative Finance Bureau to act as a one-stop-shop for states and local governments to receive federal funding, financing, or technical help. In other words, the vocational work-truck segment will have better roads for servicing customers and doing business.

The Consolidated Appropriations Act 2016, referred to as the Omnibus Bill, contains 12 appropriations and additional legislative language, such as reforms to the Visa Waiver program, a lifting of the ban on U.S. oil exports, and the reauthorization of U.S. intelligence activities. The spending bill contains the following for transportation and highways:
Transportation: The bill includes $18.7 billion in discretionary appropriations for the Department of Transportation (DOT). The bill also provides DOT with $56.4 billion in “obligation limitation” funding for surface transportation and safety programs. Within this total, the legislation provides $500 million for the Transportation Investment Generating Economic Recovery (TIGER) program, which funds competitive grants for state and local road, transit, port, and railroad construction projects.
Highways: The bill provides the full amount authorized by the recently enacted FAST legislation–$42.4 billion. This funding will provide for critical construction and improvements to the nation’s roadways.
Michael Melaniphy, American Public Transportation Association (APTA) president and CEO, states: “To sum it up, wherever public transportation goes, community grows.” What does all this mean for work truck professionals? Hopefully, a boost in business so fleets can expand to meet the needs of the customers served. 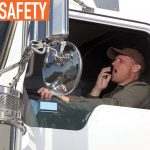 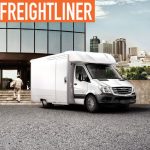