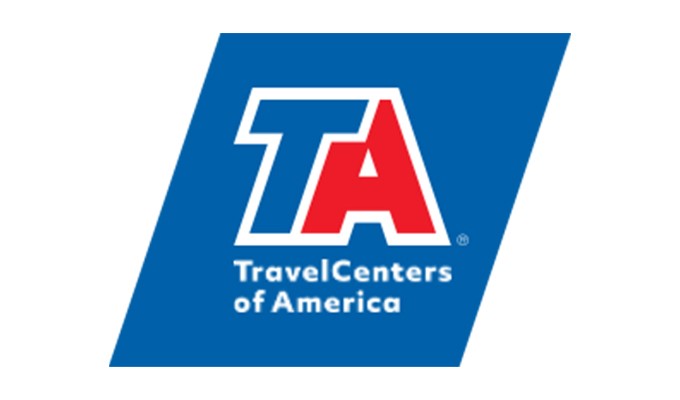 Through Labor Day, customers can round up purchases to the nearest dollar in stores and at fuel islands. All proceeds of the rounded amount will benefit the St. Christopher’s Trucker Relief Fund (SCF), an organization helping professional drivers who may be out of work due to an illness or injury.

“TA began its support of SCF in 2010 and has since raised nearly $3 million for the organization,” says Donna Kennedy, SCF director. “We are honored and humbled by the support we receive from TravelCenters of America and its generous customers.”

Kennedy says drivers tend to support each other, and SCF is confident drivers will contribute when they see the fundraiser. She also adds that the campaign will have a significant impact for those in need.

The promotion is not applicable in Alabama and South Carolina.