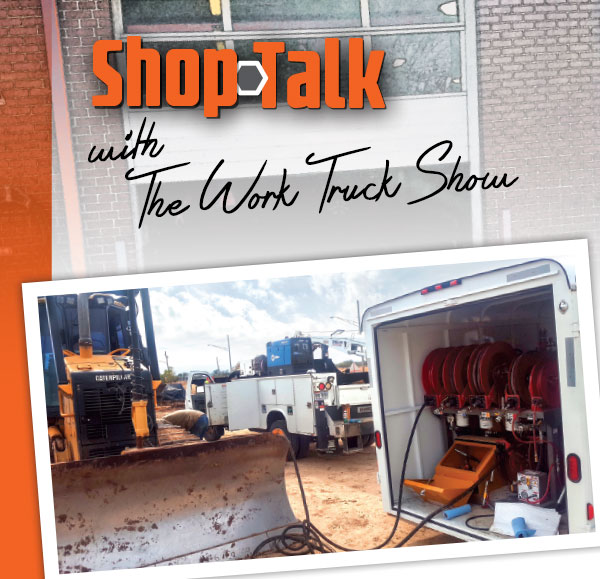 Lester Contracting has served the surrounding areas of South Texas as a civil contractor since 1959. Its primary services include dirt work and utilities, such as water and sewer.

“It has been awesome to have the opportunity to win something like this and learn that we’re able to do (large-scale fluid exchanges) on our own,” says Brandt Boone, equipment manager of Lester Contracting. “In terms of cost and time, we know (the 2H48-5) helps the company, and we appreciate Sage giving us this opportunity.

“Our company is made up of mainly Caterpillar equipment from backhoes to excavators, wheel loaders and dozers,” Boone says. “We have probably 60-70 pieces of Caterpillar equipment. We also have a fleet of trucks—Mac trucks, dump trucks, and a few 18-wheeler belly dump trucks.” The company’s fleet also includes F-550s with service beds and equipped with cranes for heavy equipment mechanics.

Before Lester Contracting received the demo skid from Sage, its mechanic team did smaller preventative maintenance jobs in-house at Lester Contracting facilities. The larger scale PMs that occurred every 2,000 to 6,000 hours needed equipment with much larger fluid capacities than the company could handle. As a result, those PMs had to be outsourced to Caterpillar to complete.

“I saw the cost of (outsourcing) was really adding up,” Boone says. “(With the 2H48-5) my mechanics are able to do those large-scale PMs, something we weren’t able to do before.”

Now that the demo year is up, Boone says Lester Contracting plans on purchasing the 2H48-5, because it not only “makes sense” to keep it, but his team enjoys the efficiency of the system. All Sage Oil Vac skid models feature Sage’s signature pump-free fluid exchange technology, which uses compressed air to build vacuum pressure to move fluids to and from tanks. Fresh oils and fluids can be vacuumed at a rate of up to 10-15 gpm. Removing pumps from the equation means fewer maintenance problems and a lower cost of ownership.

Sage equipment uses clean, sealed tanks and an enclosed vacuum system to significantly reduce the possibility of the fresh fluid contamination. This configuration also protects the operator and the environment as tanks are not vented to the atmosphere, and spillage is reduced and localized.

Boone says the enclosed trailer option, pulled by a pickup regularly used for gooseneck hauling, made the 2H48-5 very portable so they could travel from jobsite to jobsite with ease. 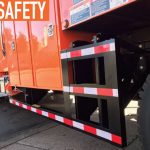 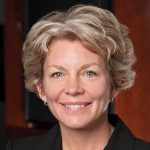