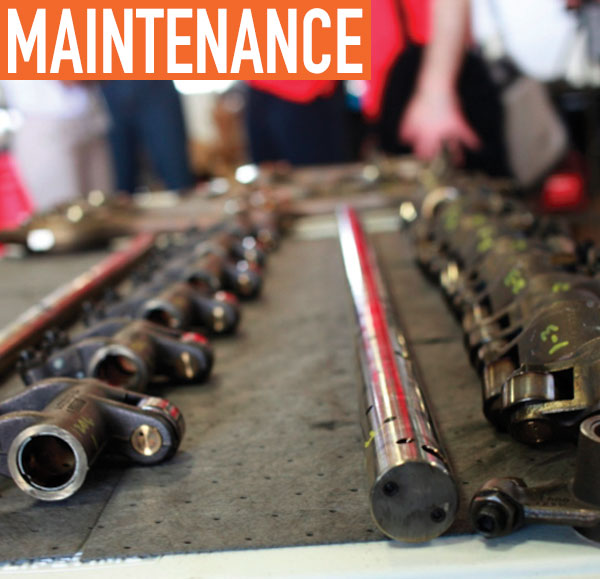 The Environmental Protection Agency (EPA), the National Highway Traffic Safety Administration (NHTSA), the American Petroleum Institute (API), and major engine manufacturers have agreed on goals to improve fuel economy and emissions in future medium- and heavy-duty vehicles. Oil technology and engine technology go hand in hand; however, and diesel engine technology has improved significantly over the past several decades. To keep up with diesel engine evolution and meet the aforementioned goals without compromising engine protection requires a new generation of diesel engine oils with completely redesigned specifications.

Forthcoming EPA and NHTSA emission legislation for 2017 diesel-powered commercial transport vehicles requires significant improvements in fuel consumption to reduce carbon dioxide emissions. These fuel consumption improvements depend on vehicle class, type, and size, and include specific improvements for medium- and heavy-duty engines. To meet the requirements, Shell began engineering PC-11.
There will be two types of PC-11, identified temporarily as PC-11A and PC-11B. PC-11A oils will be a direct replacement for current CJ-4 oils. PC-11A will be backwards compatible, while PC-11B will have limited backwards compatibility. Future vehicles will use the new PC-11B engine oils, which will be offered in lower viscosity grades and are designed primarily for the next generation of diesel engines, to help maximize fuel economy and performance. These next-generation medium- and heavy-duty vehicles are expected to deliver between 6 and 20 percent better fuel economy, depending on the type of vehicle and usage.
These oils, targeted for licensing in early 2017, will eventually replace the current CJ-4 heavy-duty oils. The new engine oil requirements, especially for PC-11B, are a major change in the industry’s approach to heavy-duty oil specifications. Oil producers will need to continue to deliver excellent wear protection and cleanliness—two factors that help to drive down customers’ maintenance costs and prolong engine life.

WHAT PC-11 MEANS FOR YOU

API licensed oils are used for on- and off-highway applications. The same goes for PC-11 oils, as they will be valid for transport, agriculture, construction, mining, and diesel pickup applications. So, what does PC-11 mean for your fleet? Potential benefits of PC-11 include reduced engine wear and deposits, which saves costs in maintenance and downtime. Fleets changing from current 15W-40—or high HTHS 10W-30—could see greater fuel economy savings. The Shell Rotella brand launched a website called WhatIsPC-11.com, a resource for topics such as the fundamentals of PC-11, impending changes, testing updates, and how it is expected to affect new, current, and older engines when the category replaces API CJ-4 engine oils by 2017. 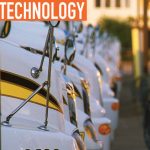 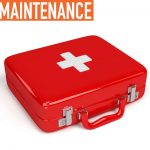