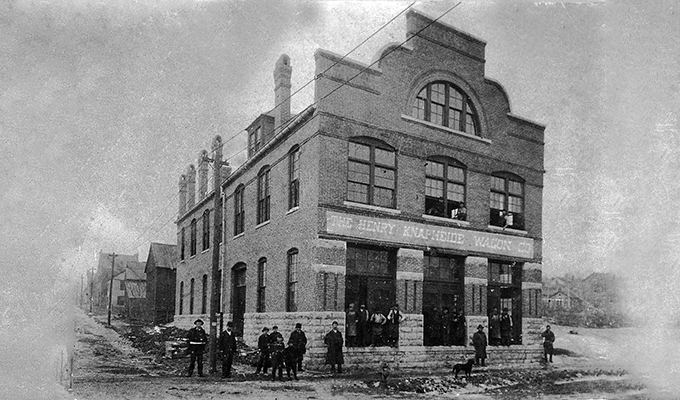 The Knapheide Manufacturing Company will celebrate its 175th anniversary this year, marking nearly two centuries as a family-owned and operated business in Quincy, Illinois.

By 1937, the company’s focus had shifted from wagons to automotive bodies. To reflect the change, the company received a new name, “The Knapheide Manufacturing Company.”

Knapheide began vehicle upfitting in the 1910s with the Ford Model T. The company later became known for its grain bodies, tailored for agriculture. However, the crash of the agricultural market in the 1980s forced the company to pivot again. This time, the company shifted toward services bodies, which continue to contribute to the company’s success under H.W. “Bo” Knapheide IV, the sixth-generation leader of the company.

“This anniversary provides us an opportunity to look back, celebrate our past, and appreciate how far we’ve come,” Bo says. “I am proud to be a part of the dedication and determination that has taken place over the decades to get us to where we are today.”

Additionally, in celebration of its 175th year, Knapheide will showcase its heritage display at the NTEA Work Truck Show in March. The company will also host a special company picnic in September.