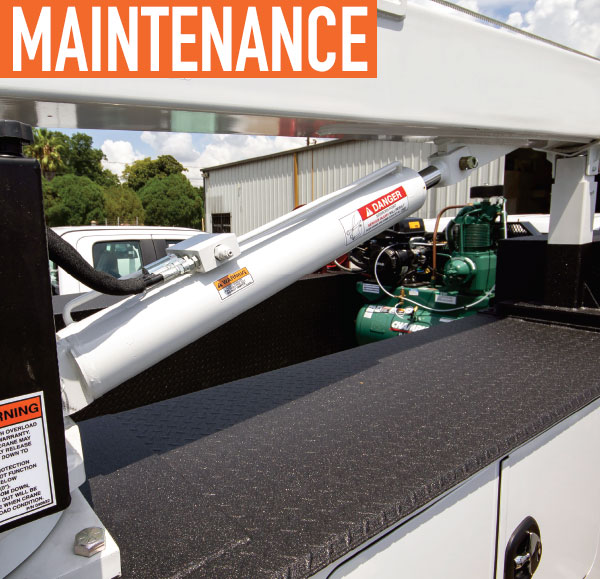 Time after time you test a work truck’s limits, and as long as it gets from point A to point B, everything is fine. You make sure scheduled service maintenance is fulfilled and the tires rotated. But what about keeping the outside as fresh and reliable as the inside? As time passes, tools chip away paint and dent toolboxes, bumpers rust, and sooner or later corrosion takes its course. What if you could simply coat your work truck and extend the life of its appearance and reliability?

After a quick internet search, you’ll find polyurea referred to as everything from special to magical. Some drop both words when referring to the benefits of using polyurea coatings.

Although the benefits of polyurea coatings can’t be ignored, it’s helpful to understand its origins. Truth be told, there are a couple of variations regarding its discovery. Before there was polyurea, there was polyurethane, introduced in 1937.

According to the research journal “Otto Bayer Father of Polyurethanes,” Otto Bayer is regarded as the father of the chemical. He determined that existing plastics could be enhanced by olefin polymerization to create new polymers. The results were incredible.

These terms could seem Greek or Latin to some—and that’s true. Poly’s root means “many” in Greek. And if you look up the Merriam-Webster definition of polymer, you’ll find that it refers to “a chemical compound or mixture of compounds formed by polymerization and consisting essentially of repeating structural units.”

Meanwhile, the Merriam-Webster definition of polyurethane is even more expansive. The chemical process makes for more “flexible and rigid foams, elastomers, and resins.” You might even be surprised to learn that polyurethane may be part of your living room furniture, bedding, or even household carpeting. The fact that it is flexible is also a definite plus.

So, if polyurethane is such a great product, why was polyurea developed? Polyurea became part of a patent associated with polyurethane in 1959. At that time, it was developed while creating a product with a protected edge coat by spraying polyurea/polyurethane to wood substrates. It was found quite efficient. Therefore, its application was ideal for protecting table edges. (The combination of the two substances also contributed to the finding of spandex, which takes advantage of elastomer qualities.)

In the meantime, at least one source claims that polyurea really came into play during the early 1980s. It had many of the same properties as polyurethane but with a major additional benefit. Polyurea reacts differently to moisture. In fact, it is moisture sensitive. Not to bore you with the science of the new invention—suffice it to say it proved extremely helpful in waterproofing and surface protection.

Polyurea made its way into many industries for a variety of applications. Once again, special and magical only begin to describe its benefits. Put simply, polyurea:

NOT JUST FOR TRUCKS

Protective coatings provide protection for all surface applications, not just for spray-on bedliners. Spray it on just about anything that needs protection: bumper, vehicle exterior, and trailer to work trucks and service bodies. Commercial vehicles are constantly put to the test and must not only maintain a reputable appearance but perform at a high level throughout their lifetime. Extending that lifetime and keeping a professional look is where polyurea coatings come into play. Polyurea coatings are guaranteed to protect fleets from the toughest elements.

Polyurea protective coatings stand up to heavy commercial use and are much more resistant to everyday abuse. Everything from toolboxes to cranes—and are not specific only to steel. Apply them to aluminum, fiberglass, and wood to provide the same level of protection. Polyurea coatings protect the surface of utility body compartments against scratches and minor impacts from heavy tools, moisture buildup, and harsh chemicals that cause rust and deterioration of painted surfaces.

Paint and powder coatings are not meant to provide structural strength or extend the life of any surface where it is applied. For this reason, polyurea coatings are the solution for applications typically spec’d for paint and powder coating, offering stronger surface protection and a longer lifespan. Take an advanced hybrid polyrea coating, such as Marvel Coating’s MarvelCoat M91 for instance. M91 is designed for fast cure and high humidity environments, creating protection from UV damage, corrosion, and impact. Avoid flakes and chips and protect work trucks with an actual protective coating.

When one thinks of bedliners, their mind might picture a specific brand with great marketing companies. But what many might not consider, however, is the quality behind a brand’s slogan. For more than two decades, Marvel Coatings has been behind the scenes creating actual protection where and when it counts. Quality and service are Marvel Coatings’ driving forces for supplying the automotive, industrial, oil and gas, and military industries. Fleet bodies and work trucks deserve that same level of protection. 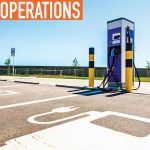 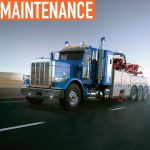