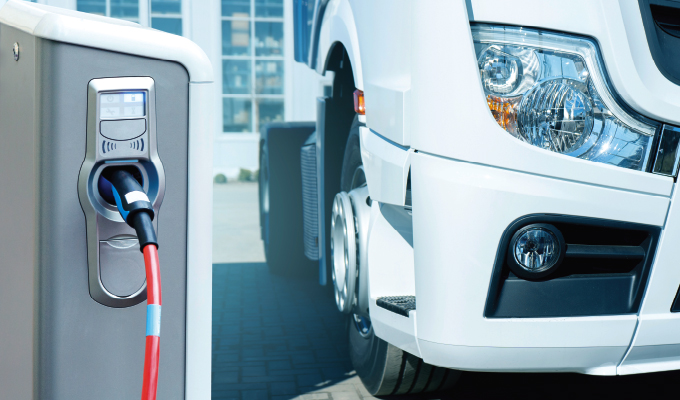 Venture-backed international company Better Place was famous for attempting to pioneer battery swapping technology in electric vehicles (EVs). The company went bankrupt in 2013, and its fate might cast a dim verdict on the viability of battery swapping. However, nearly a decade later and the technology has made significant progress. Below, Roger Brereton, head of sales at steering components supplier Pailton Engineering, examines whether battery swapping may be back on the agenda after all.

Better Place may have failed in its attempt to make battery swapping technology commercially viable, but this experience didn’t put others off entirely. The idea has always worked well in theory, and now there are many projects around the world where it is put into action.

From a sustainability perspective, battery swapping has considerable appeal. Fast charging degrades the battery at a much faster rate, leading to additional e-waste. With battery swapping, the batteries can be charged more slowly and efficiently and at a time that reduces demand on the grid. The charging stations would also offer the potential to assist with grid load balance, as they can operate as stationary storage.

In the US, San Francisco-based Ample has recently introduced five swapping stations in the Bay Area. One of the major challenges for battery swapping was the tremendous weight of the battery, but Ample has developed a modular battery, whose lighter Lego-like modules can be swapped in and out of the vehicle quickly and easily, a few at a time.

However, there are barriers to uptake in the automotive sector. First, consumer preferences favor a more traditional model of ownership, a sentiment that is particularly strong in the US market. Tesla, for example, flirted with the concept in 2013 before Elon Musk concluded that there wasn’t enough interest from Tesla drivers. A major problem is that when a driver swaps a battery, they might be swapping their new battery for one that has seen significantly more use, a fact that weakens the appeal of the swap concept.

Second, the battery in an EV is a major structural element of the car. Some experts therefore argue that a standardized battery pack is unlikely to prove popular with OEMs. However, neither of the above factors is an equally significant impediment for the commercial vehicle sector, and it is here that industry experts believe the swapping concept will gain traction.

If we shift away from the automotive sector and look instead at the opportunities for commercial vehicles, a slightly different picture emerges. As fleet managers look for opportunities to convert their vans and trucks to electric, battery swapping is emerging as a viable solution. Examples are cropping up of successful trial projects all around the world.

In Australia, Janus Electric is involved in a project converting diesel trucks to electric and installing its standardized electric battery. This battery can be swapped in three minutes, and the company has strategically located swapping stations for a trial route between Brisbane and Sydney.

In Germany, fashion logistics company Meyer & Meyer experimented with different e-mobility projects, including battery swapping. The Route Charge research project, funded by the German government, is testing a 19-tonne truck commuting several times a week between Berlin, Magdeberg, and Peine. New swapping stations, which will also serve as virtual power stations, are being built for the project. These will swap 22,000-kg batteries in just 15 minutes.

Although uptake is higher outside the US, Ample is finding success in the commercial vehicle sector here, too. The company partnered with Electric Last Mile Solutions (ELMS), a Michigan-based company focused on last-mile deliveries. The company offers a commercial EV option that features Ample’s battery technology. 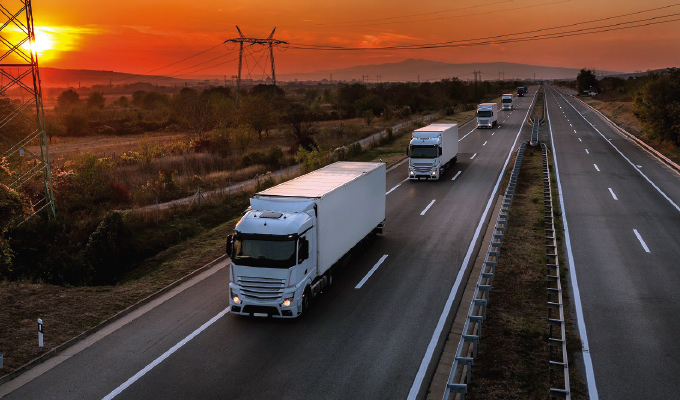 The time saved by swapping as opposed to charging is a key incentive for fleet managers interested in this solution. Whereas consumers might often be content leaving their car charging overnight, fleet owners want to keep their vehicles on the road for as long as possible, so battery swapping is a more effective strategy here. Although fast charging is growing in sophistication, it is often still very expensive and, as already mentioned, less environmentally friendly.

The technology’s uptake is also encouraged by the emergence of different business models. If the high initial costs are an obstacle to adoption, companies can opt to lease the batteries instead. Both Janus Electric and Ample offer an Energy-as-a-Service (EaaS) solution to allow customers to overcome this barrier to entry. Mobility-as-a-Service, where fleet managers forgo vehicle ownership altogether, is also touted as an alternative business model that may work better in the future.

Additionally, the conventional components in the vehicle, such as the steering components, need to be designed and built to withstand the demands these vehicles will face on the job. For newly designed last-mile delivery vehicles, smaller and lighter components specifically designed for vehicle electrification are a good option. In instances where older vehicles are converted from diesel to electric, the vehicles that have high-quality steering parts are more likely to allow fleet managers to fully realize the potential savings on maintenance that EV conversion can offer.

For the automotive sector, there are significant obstacles in the way of adoption, particularly for the US market. For commercial vehicles, however, the prospects of battery swapping look positive. Although swapping is still yet to prove itself on a significant scale and will have to compete with fast charging in the e-mobility mix, the need to reduce transport emissions is a problem that requires many solutions. There’s every sign that battery swapping will be an important part of that equation for the commercial vehicle sector.