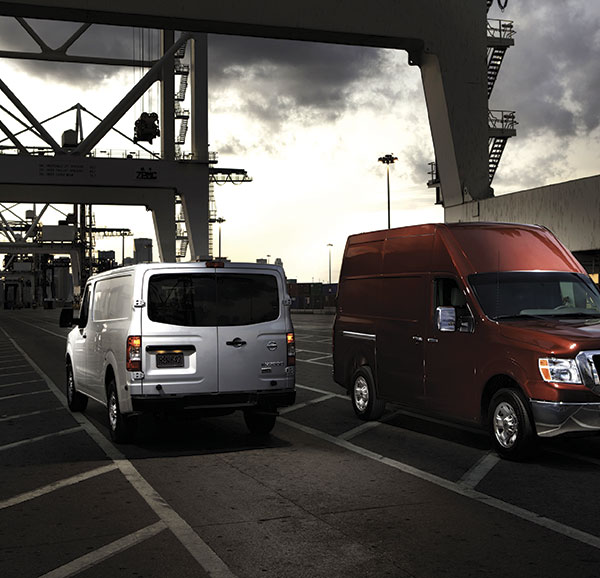 Keith Kahn—owner of All American Locksmith Service—has been a locksmith for about thirty years. “A locksmith pertains to a lot of different things. I work on safes. I work on cars. People lose their car keys; I can get them going again. I spend a lot of hours in the truck, unlike a lot of other businesses,” says Kahn. “This is my shop. I don’t have a shop that’s stationary—I have a mobile shop.”

Aside from uptime in general, several key characteristics make owning and working out of a mobile shop successful: ease of maintenance, plentiful storage, and security, to name a few.
“I’ve always thought there should be a van designed with a pickup truck front end on it, so that it’s easy to service. The engine being out from underneath the dashboard makes it cheaper to maintain,” says Kahn, noting one of the features for mobile workstation success—ease of maintenance. “The Nissan NV Cargo was pretty much what I always wanted. It’s comfortable, it drives like a car, and I can pull a heavy trailer. It’s the best all-around vehicle I’ve ever owned and that includes some nice cars that I’ve owned in the past.” And, with features like the Adrian Steel-provided package adding handles on the door for easier, safer access, it’s clear the NV Cargo was designed with the customer in mind.
Nissan engineered the NV Cargo to make it easy to work with and work on. “Other vans that I’ve owned, they’re not set up for anything. You just buy a van and you’re pretty much on your own. NV Cargos are engineered bigger; there’s more room to move around and there’s more room for storage. I’ve got tools, I’ve got trays down further in the opening, and I’ve got storage areas for books.”
While storage space is extremely important in an office-on-wheels, security might be even more so. Businesses with a majority of road time usually carry expensive equipment, so the NV Cargo has storage areas that limit what can be seen through the windows in order to decrease theft risk. “The top of the center console slides forward. I use it for my computer pretty frequently, which, by the way, is plugged into an AC outlet inside the console,” says Kahn. “When it’s not in use, I use overhead storage for the computer. My computer is not only put away, it’s out of sight. People don’t know it’s in here. They’re not tempted to possibly break a window or something, reach in, and get the computer out.”

The NV Cargo is designed to maximize efficiency of organization and storage to help keep your assets secure and easy to locate.

The NV Cargo might be fairly large, but the handling is more like a car than a van. “It’s just like driving a car to me. It’s easy to handle, it will fit in a parking place, it turns very sharp. The turning radius is better than any pickup truck that I’ve ever driven,” says Kahn. “I enjoy driving this van so much that instead of jumping in my pickup truck to run an errand, I end up jumping in the van.”
And, if you have a business where you want to haul cargo, Nissan’s NV Cargo can oblige. “I got the Nissan NV Cargo SV package, which is a towing package. It also has what they call a technology package, with a backup camera, GPS, and rear sonar,” says Kahn.
So, if you need work space and are a mobile service like Keith Kahn—or even if you’re not a mobile service—the Nissan NV Cargo offers you the room to add the machines you need for your work. “It has all the room, all the space,” says Kahn. “It has all the features. This thing is the best vehicle you can get for a locksmith. The other manufacturers are going to have to step up to bat now. This thing has outperformed them every way that I can think of.” 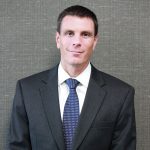 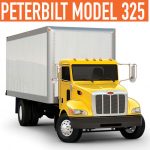