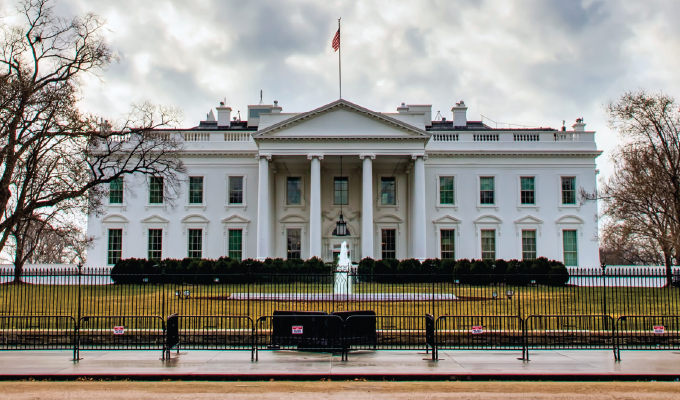 The Diesel Technology Forum released its predictions for the future of transportation and energy policies in a Biden presidency. Mr. Biden has already promised to recommit to the Paris Climate Accords, but what else can we expect from a Biden Administration? Although no one knows what the future holds, the Forum predicts a restoration of environmental policies and the adoption of a new green deal, offering a range of possibilities for new regulations within the industry.

Based on the Biden policy platform, transformative measures will be sought to address climate change and promote a clean energy transition, achieving net-zero greenhouse gas emissions by 2050. To get there, a variety of strategies are required across multiple industries, most notably transformation of the electric power sector to 100% renewable energy and major changes to transportation sector.

The Los Angeles Times reports that the Biden Administration is likely to reverse the Trump Administration’s rules on auto emissions standards and institute more stringent auto standards while granting California authority to go-it-alone on separate tailpipe standards. Transportation sector changes beyond the restoration of more stringent tailpipe standards and California policy waivers are expected to include substantial incentives for accelerated electrification of passenger and commercial vehicles and the necessary supporting infrastructure, but also more effort to grow biofuels like ethanol and biodiesel.

The Forum expects Mr. Biden to advance incentive-based clean energy transportation goals, but not seek to ban or eliminate fossil fuels outright, recognizing their continued essential role in the economy.

According to the Pew Research Center, 65% of Americans view climate change as cause for concern and want federal action. While the fate of a progressive Green New Deal is in doubt, we may see the advancement of smaller proposals.

With the federal program that mandates the use of biofuels, the Renewable Fuel Standard (RFS), expiring in 2022, efforts to revamp the program to incentivize more advanced biofuels production could attract support from Midwest red states.

As a senator, Biden supported the Diesel Emission Reduction Act in Congress, a bipartisan, clean air program that has generated big benefits for quite a few communities since funding was first appropriated in 2008. The Forum predicts there may be an appetite for red state senators and the Biden Administration to boost funding for the program.

Major federal investments in infrastructure—also a pledge of Mr. Biden—would compel increasing demand for additional construction machines and equipment and the trucks and fuels that support them.

Change is on the horizon, but likely to be more incremental than transformative, reflecting the practical realties of a narrowly divided government. For more, visit www.dieselforum.org.